Been reading up on Damien Hirst recently.

I wonder why he experienced so much critical backlash for his "No Love Lost" exhibition of paintings he did himself last year? Here's a standard issue quip from the reviews I've read:

'he may have done them on his own, but these doomy, gloomy paintings look positively amateurish'

Seems to me the art critics simply wanted to tear the man down after having built him up. The art worlds version of pop stars getting the tabloid treatment after making millions in the business.

I rather like them. They're actually some of the first stuff of Damien Hirst's I genuinely enjoy rather than "the joke's on who?" conceptual stuff.

Here's some more on the exhibition: http://www.wallacecollection.org/collections/exhibition/77

Come check it out opening night!

"We've had to regard all past "revolutionary" movements with a lot of suspicion because they've been reactive and dependent. Revolution so far has been based on oppositional libidinal potentiality: if you wage a war against the war, it's always according to the same values. As fabulously as the Sixties may have liberated signs in the public sphere and offered certain possibilities, nevertheless this took place within the syndrome of the Vietnam War. What would be a genuinely affirmative movement that wouldn't merely be the excremental outcome or the dirty underside of some appalling power gesture?" 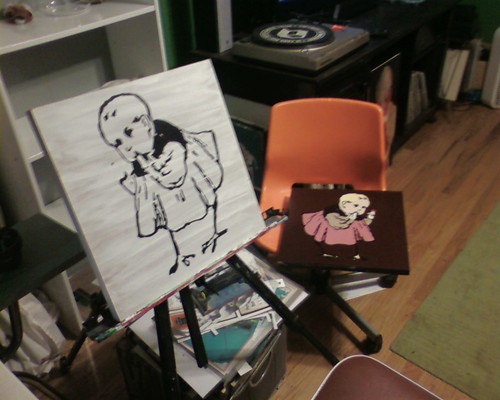 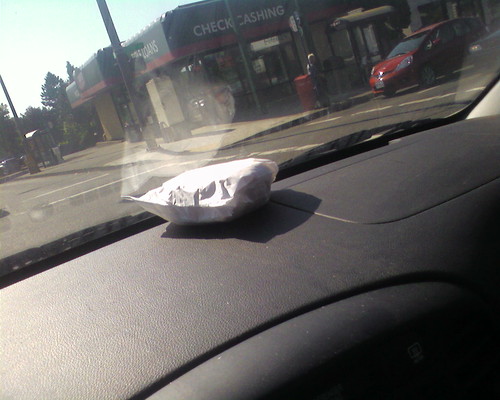 Bagel on the dashboard stove!
Originally uploaded by boyeatsboys. 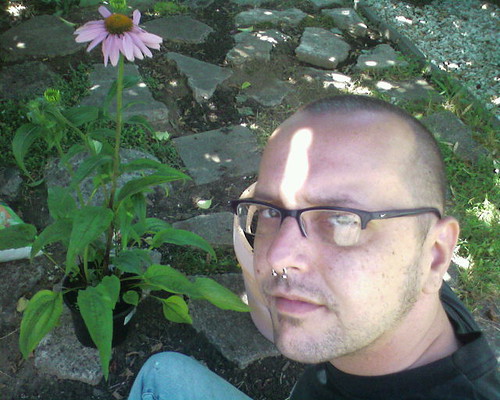 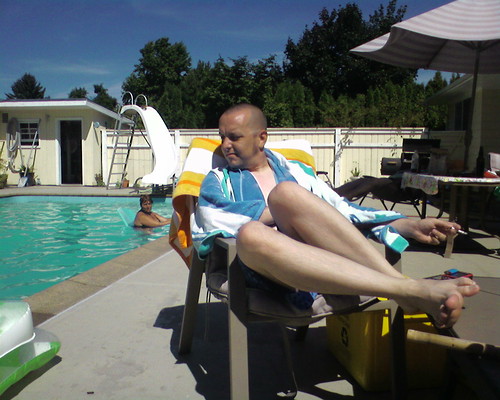 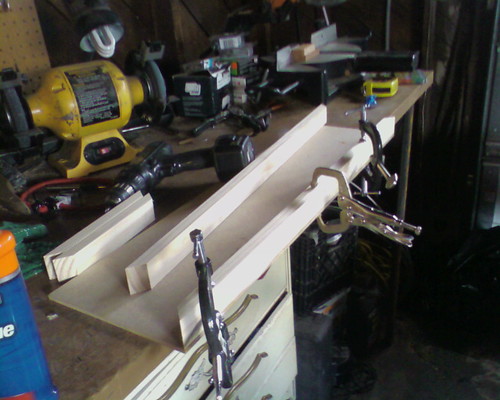 This is not the glamorous art lifestyle
Originally uploaded by boyeatsboys. 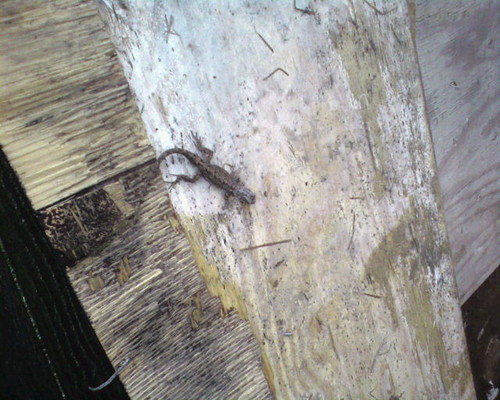 George Jefferson is still in the yard!
Originally uploaded by boyeatsboys.